The Northern Culture APPG seeks to promote and champion the huge economic contribution made by the North’s cultural sector and build consensus. Providing a united voice on pan-Northern culture asks and priorities in order to shape and influence future Government decision making, as well as generating debate on how to boost skills, create equal opportunities for all, promote diversity and support ambitions to empower future generations, the NC APPG will work to level-up investment for Northern culture to empower future generations.

This year, the Northern Culture APPG has brought together legislators from across the North – from MPs to Mayors – to speak with one united voice. The result is the Case For Culture Report, a comprehensive, ground-breaking document that advocates for an approach to levelling up with cultural funding at its centre.

NCAPPG – The Case for Culture Report

The Northern Culture APPG seeks to promote and champion the huge economic contribution made by the North’s cultural sector and build consensus.

Click here to learn more about the APPG’s previous sessions and to find the details of any upcoming meetings. 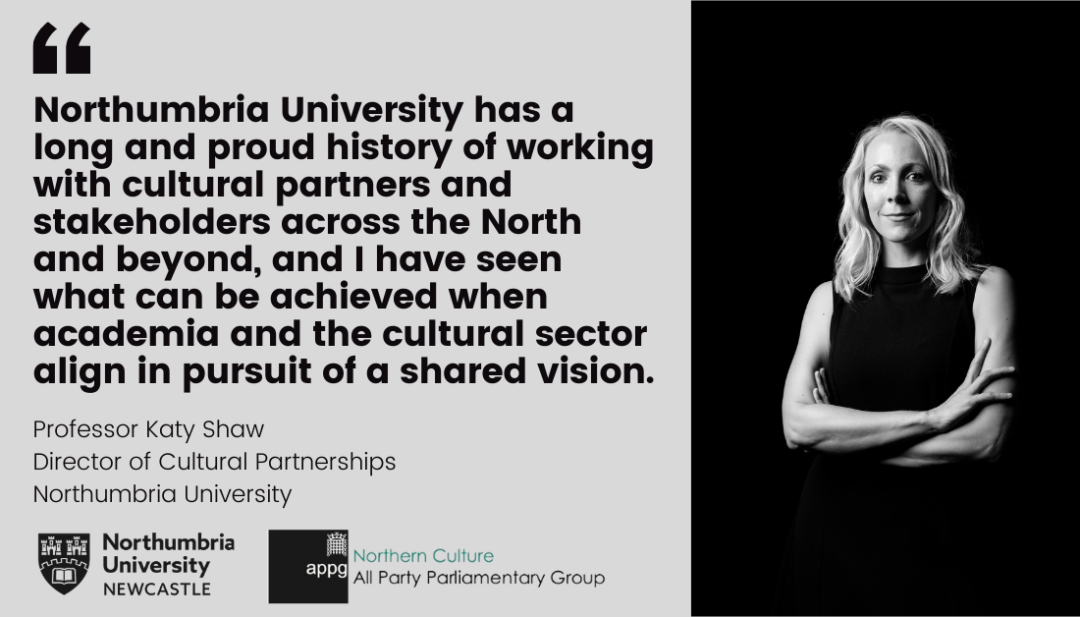 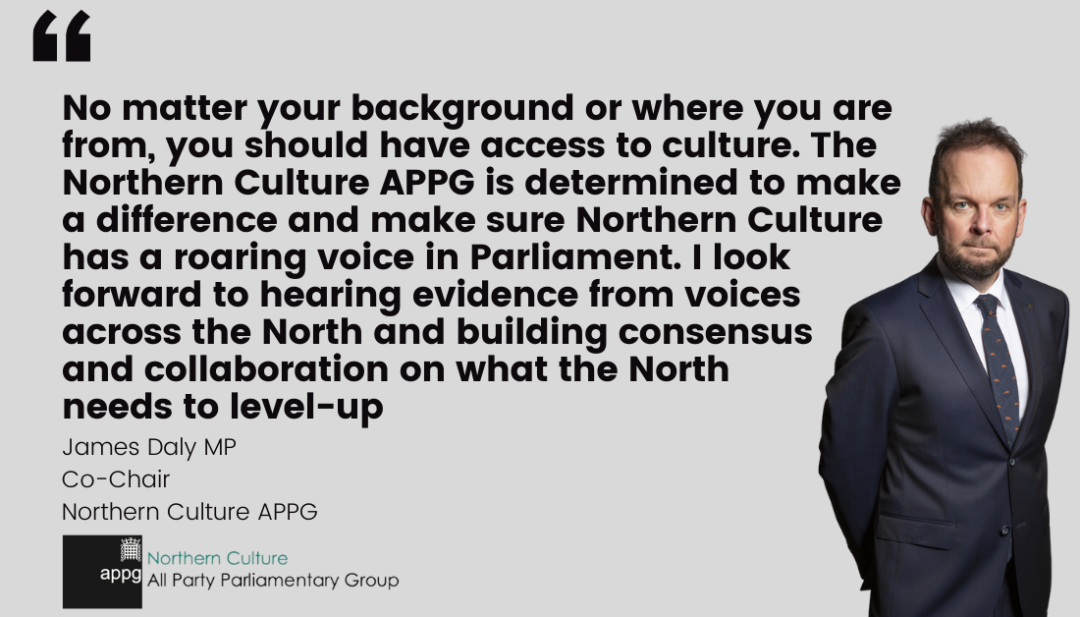 Yessss. Just when you think it can't get better. What a finale and showcase of how good Sport and Culture can make you feel. #Birmingham2022

Becoming a partner of the Northern Culture Club provides your organisation with the opportunity to support and inform the work of the Group. For further details please get in contact at [email protected] .

DevoConnect acts as the secretariat for Northern Culture Club.

The Northern Culture APPG will kick start the debate on what the sector needs to recover from the current crisis and to build back support for, and investment in, the North’s cultural sector in a post-COVID and post-Brexit world.